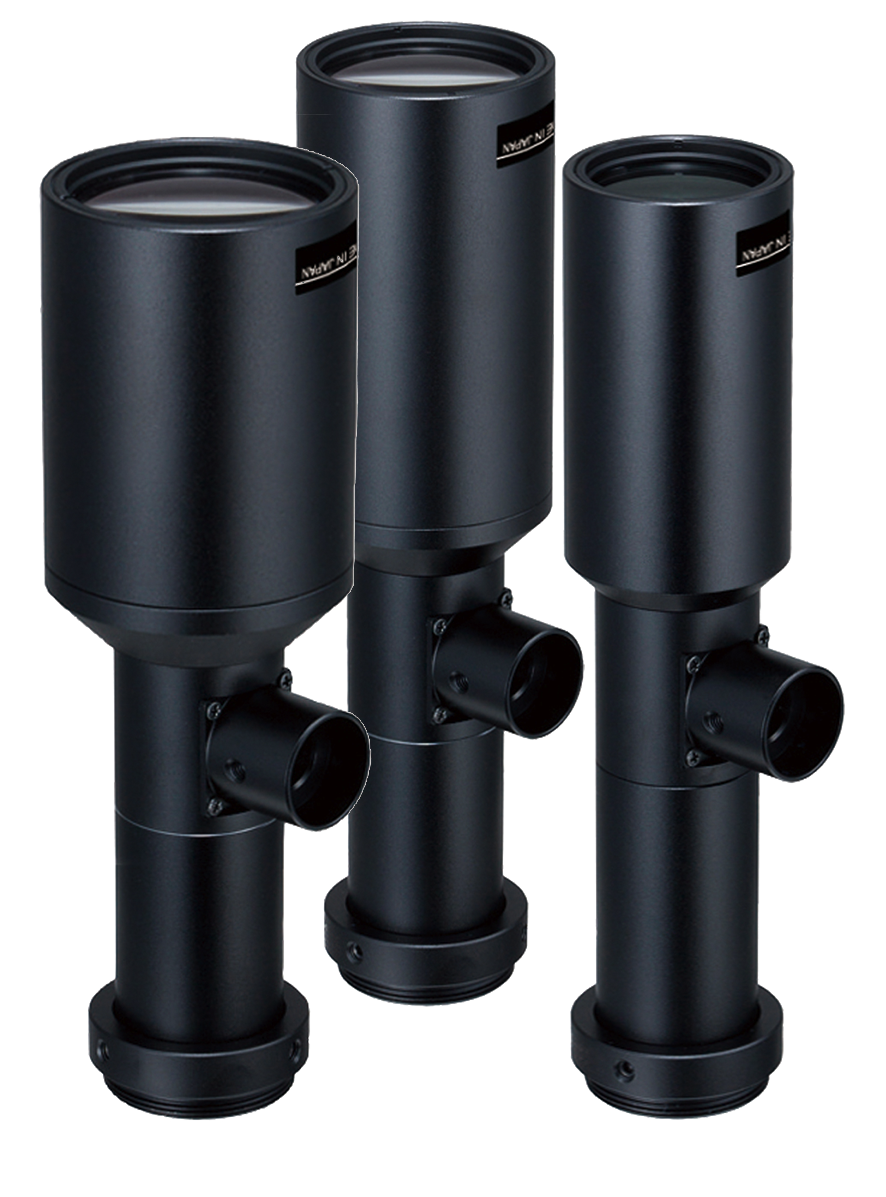 About Computar
Computar has set the pace, pioneering new and innovative lenses that out-class the competition at every turn. With a solid foundation based on Japanese engineering and agile production facilities spanning the globe, we operate under a dual mandate to create the highest-quality optics products, at an economical price point that works within your budget. With locations on the East Coast, West Coast and Mexico City, Computar is able to meet the needs of the Americas.